Where are they now: Simon LeBleu 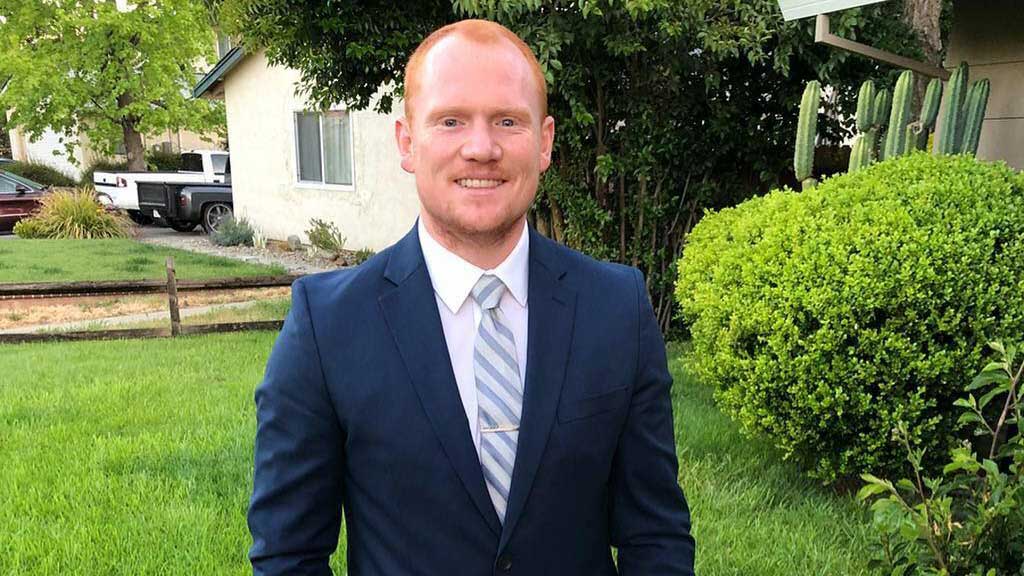 31 Aug Where are they now: Simon LeBleu

Simon LeBleu reflects on some key words that resonated with him in 2004.

Then, he was 14 and set to start his first of two seasons with the Okanagan Hockey Academy (OHA) when current OHA president Andy Oakes met with the group LeBleu was with to speak to.

“He tells everyone that you can get a lot out of this program, so if you put everything into it, you are going to get everything out of it,” LeBleu remembers. “I don’t think he could have been more right. I attribute a lot of my success today from the academy.”

The Dixon, Calif. native is a law clerk at Traditions Law, PC in Sacramento, while also in his final year at the University of the Pacific – McGeorge School of Law. His ultimate goals are to get into estate planning and becoming an NHL player agent.

LeBleu’s interest in estate planning comes from a desire to help people with preserving, growing and ultimately transferring their wealth.

“It’s about family. I think a big part of the reason why I’m so big about family is because of the time I got to spend at the academy and everything was about family,” he says.

The journey to become a certified NHL player agent comes from wanting to help players through adulthood. LeBleu, 29, who played three years of junior hockey with the Capital Thunder in Sacramento, plans to earn his masters in business as well as in law and tax. LeBleu still plays competitive hockey in the Mountain West Hockey League, which he helped the NorCal Ice Raiders win the championship. He hits the ice four days a week, while being a student, husband and an employee. He is able to do that because at OHA he learned to do things efficiently and manage his time.

LeBleu says his time with OHA was great because of the structure, regiment, coaching staff, but especially the education. The latter, he says, was better compared to the public system in California.

There was also developing the understanding of accountability and teamwork. He lived near McLaren Arena, and had to get up at 6 a.m. to catch the bus. If he missed it and was late, he had to explain himself to his coach. What stood out about his time was the gradual rise and expectations of everyone making themselves better as an individual.

LeBleu knows the OHA was key in shaping the person he is now because of what he learned in regards to the value of respect for others and himself. The importance of hard work and routine, including structure.

“I learned a lot of valuable adult life lessons at a very young age that I think are paying off huge now when I am entering into the professional world,” says LeBleu, who has a Bachelor of Science in Criminal Justice from California State University-Sacramento. “As a husband, as a lawyer, as a colleague, I can’t give enough credit to the academy for who I am, where I have come and where I am going.”